There’s a place for you at our table

You can join the *MTFRW Member-at-Large Club 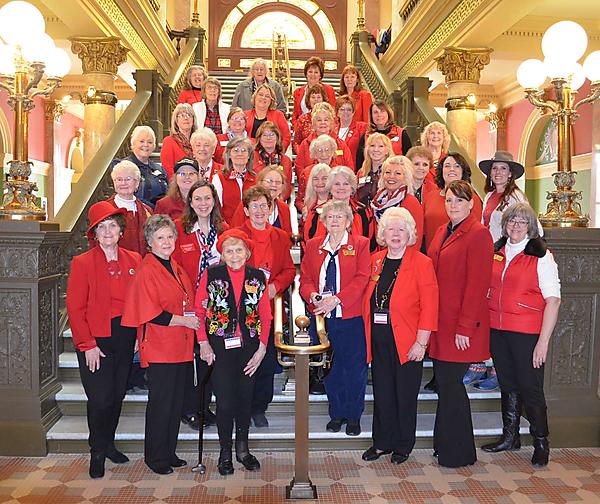 Founded in 1938, the NFRW has thousands of active members in local clubs across the nation and in several U.S. territories, making it one of the largest women’s political organizations in the country. The grassroots organization recruits and elects Republican candidates, advocates the Party’s philosophy and initiatives, and empowers women in the political process.

For more information about the NFRW, visit www.nfrw.org.

Thank you for your interest in the
Montana Federation of Republican Women!

• Making a difference in the future of local, state, and national government

• Meeting other Republicans and learning from them